Grant PUD takes seriously the trust the public has placed in it to use Priest Rapids Project water and lands responsibly. In addition to complying with the terms of its license, Grant PUD has gone far beyond the requirements imposed on it by federal and state agencies and has expanded its mitigation and protection activities voluntarily. Grant PUD’s record of meeting these obligations is recorded in the following documents

This agreement between dam operators, fish agencies and tribal interests increases protection for Hanford Reach Fall Chinook during their rearing perod, a time when juvenile fish are preparing to migrate to the ocean. The new Harford Reach Fall Chinook Protection Program includes all the elements of the 1988 Vernita Bar Agreement and expands it to incorporate additional flow fluctuation limits, some of which have been provided on a voluntary basis since 1999.

This agreement is intended to constitue a comprehensive and long-term adaptive management program for the protection, mitigation, and enhancement of Covered Species which pass or may be affected by the Priest Rapids Project, FERC No. 2114 (Project).

The programmatic agreement covers the management of historic properties affected by operations of the Priest Rapids Project. It provides principles and commitments for the compliance with Section 106 of the National Historic Preservation Act (NHPA).

In recognition of the value of this power allocation, Grant PUD will receive rights to 75 percent of the renewable energy credits for the first 75 average megawatts of any renewable generation project developed by the tribe. Grant PUD will also receive the first opportunity to jointly develop new generation projects that will help meet the utility’s unprecedented load growth.

The final EIS contains FERC staff’s analysis regarding Grant PUD’s Final License Application proposal and the alternatives for relicensing the Priest Rapids Project. The final EIS documents the views of the FERC Commission staff and of government agencies, non-government organizations, affected Indian tribes, the public, and the license applicant. 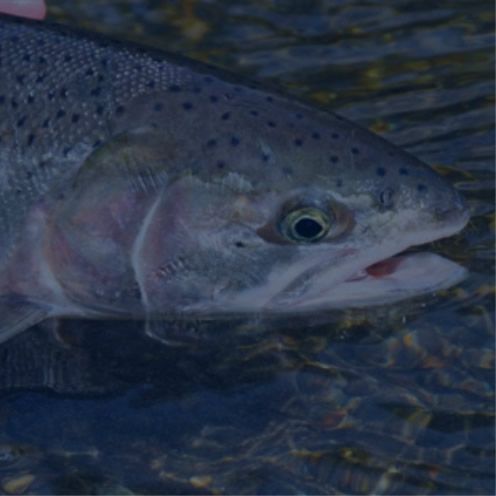 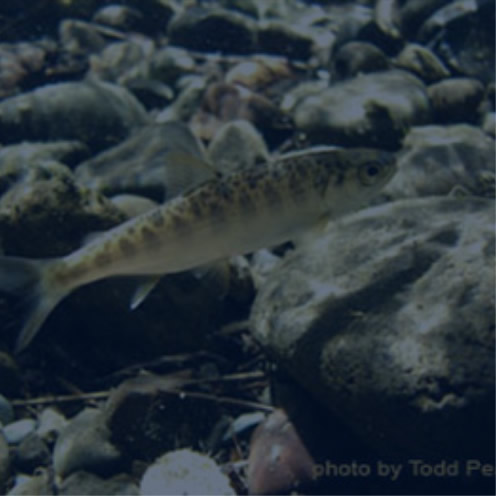 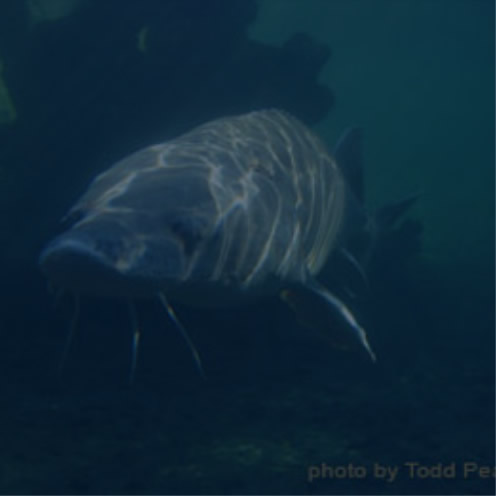 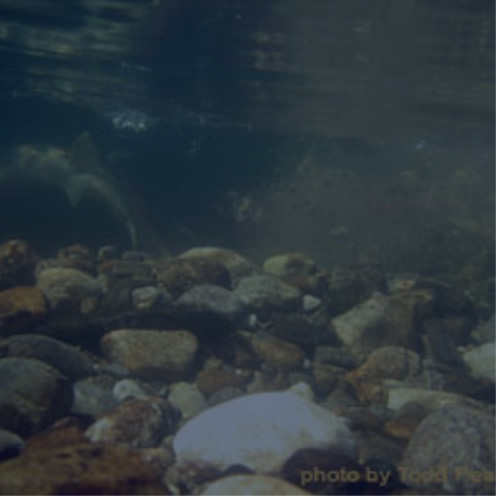