Grant PUD’s general manager/chief executive officer reports directly to the board of commissioners. His role is to carry out commission policies and, along with the rest of the leadership team, provide support to Grant PUD’s employees as they conduct their day-to-day activities 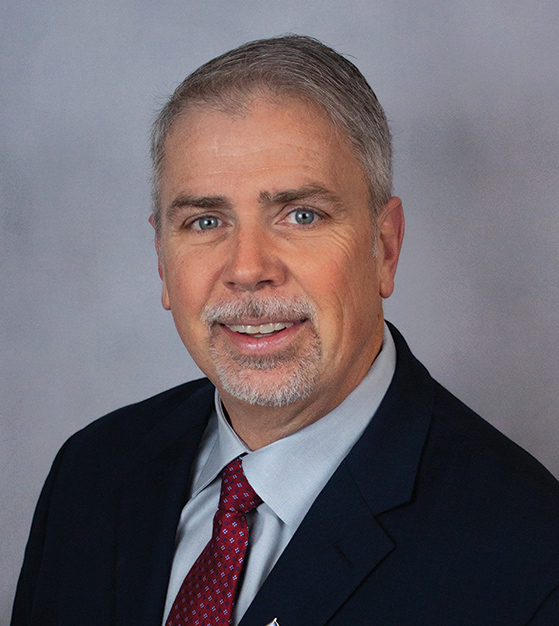 Rich is a veteran of the U.S. Navy where he served onboard the USS Enterprise as a nuclear power plant operator. He holds a project management professional certification. 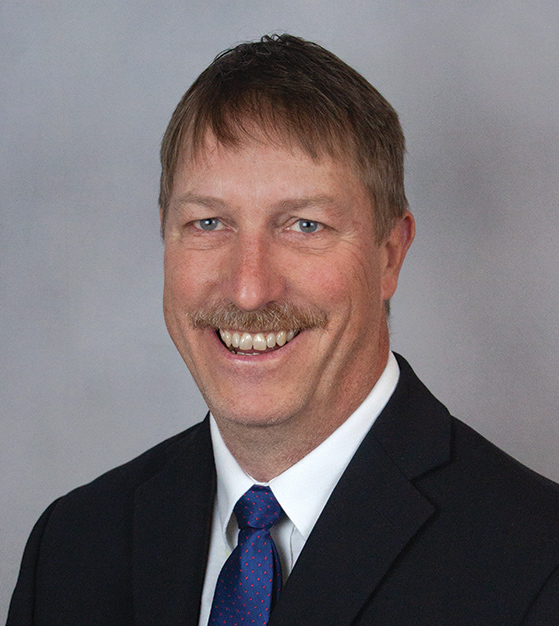 Dave joined Grant PUD in January 2017. His professional experience includes nearly 30 years in utility operations, including 19 years at IDACORP, Inc. and seven years in power-management and top leadership posts at the Eugene Water & Electric Board in Oregon. He holds a bachelor’s degree in business production management from the University of Idaho and a master's degree in business administration from Boise State University. 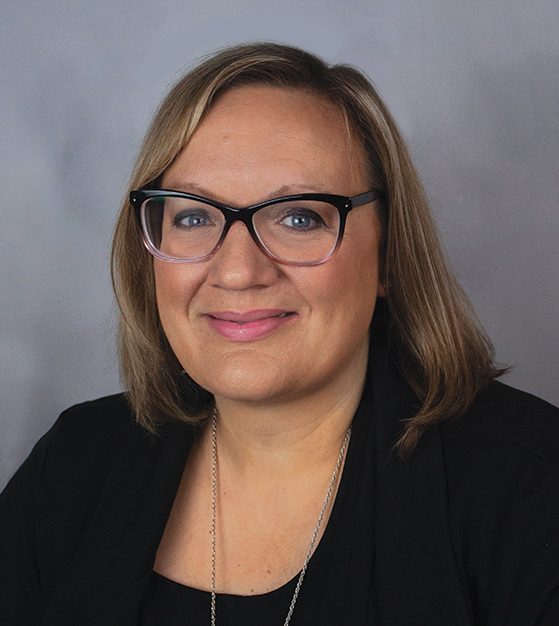 Bonnie Overfield joined Grant PUD in July of 2004, holding a number of senior leadership finance positions at the District.Most recently, before being appointed as the interim Chief Financial Officer, she served in the position of the Senior Manager of Treasury overseeing the District’s significant investment portfolio of over $500 million and debt program of $1.8 billion. Overfield holds a bachelor’s degree in Business Administration and Management from Eastern Washington University and a master’s degree in Business – Finance from City University of Seattle.  She is involved in industry associations serving in leadership positions with the Large Public Power Council, Washington Public Treasurer’s Association, and Women in Public Finance.

In her personal time, she serves her community on the Board of Directors for the Columbia Basin Cancer Foundation, as vice president for the Longview Elementary PTA and is a leader for her son’s Cub Scout pack. 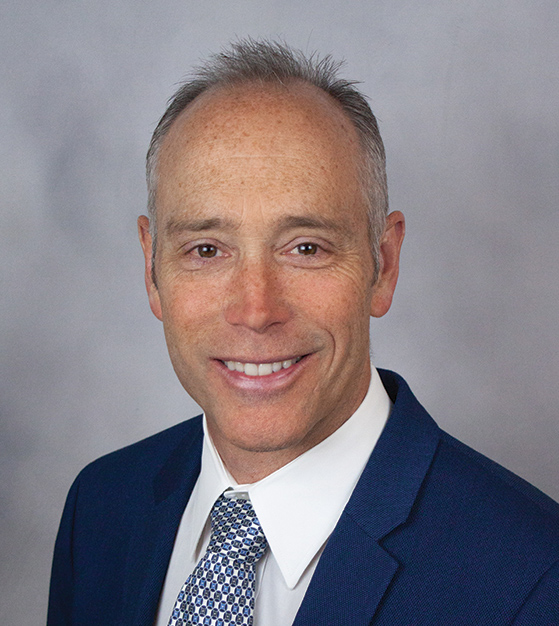 An avid outdoorsman and natural-resources scientist, Jeff Grizzel joined Grant PUD in 2010 as Natural Resources Director. His strong management and team-building skills brought about a career pivot in 2018 when he was promoted to Managing Director of Power Delivery, overseeing the departments and programs responsible for planning, designing, constructing, maintaining, and operating Grant PUD’s electric system.

Jeff holds a Master of Science Degree in Forest Hydrology from the Oregon State University and a Bachelor of Science in Natural Resources Management from Virginia Tech. He lives in Ephrata with his wife Amy and two daughters Campbell and Harper. In his spare time, he enjoys hunting, canoeing, backpacking and trail running. 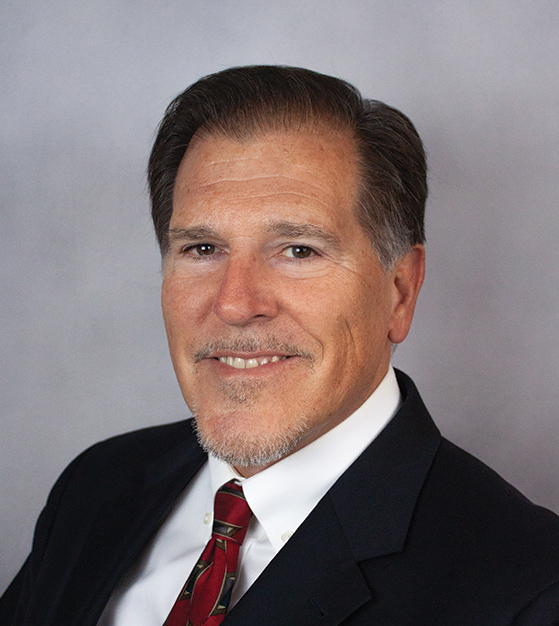 Mitch joined Grant PUD in 2009. He has more than 28 years of legal experience, including 22 years working with municipal organizations in Grant County. He holds a bachelor's of science degree from San Diego State University and obtained his law degree from Willamette University College of Law. 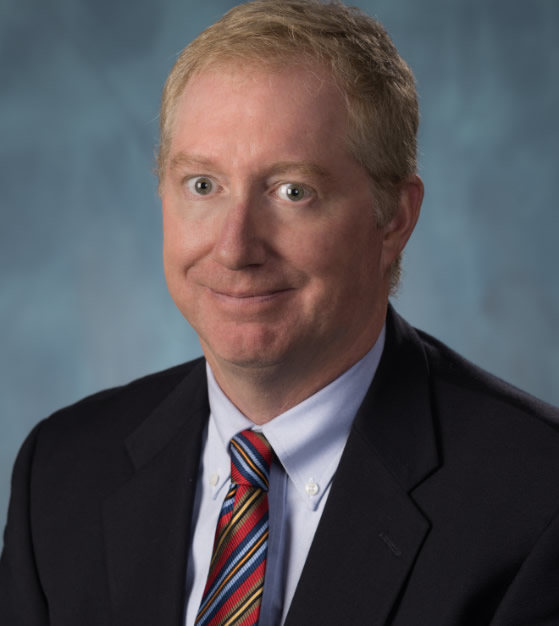 Kevin joined Grant PUD in 2004. He was appointed to the position of GM/CEO in June 2016 and in December 2021 he stepped down from that role due to health reasons. He began his career at Grant PUD as the Mid-Columbia coordinator.

In December 2006, Kevin became the director of power management with nearly 20 years of experience in the Northwest energy market. He began serving as chief financial officer in 2011, overseeing the power management, finance, reliability and compliance divisions.

Kevin has spent his career in the Northwest in a variety of engineering, marketing, trading and operations positions. Past regional employment includes Portland General Electric and Energy Northwest.

Kevin is a native of New York and holds a bachelor’s degree in mathematical physics from St. John's University, a master’s degree in nuclear engineering from the University of Wisconsin and additional graduate work in computational finance at Oregon Graduate Institute.