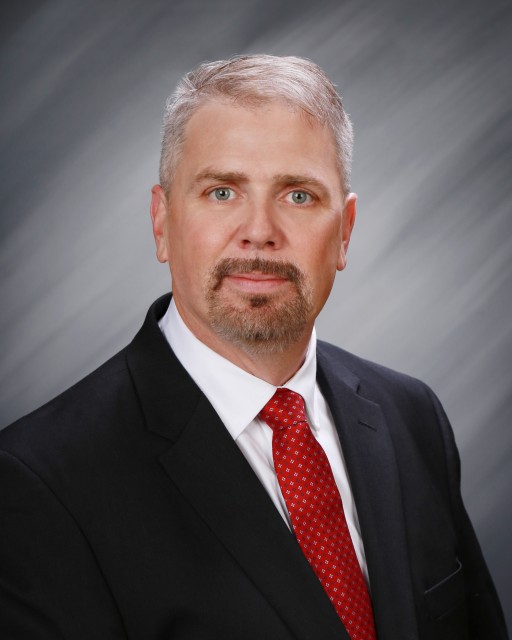 EPHRATA, Wash- Grant PUD commissioners will hold a vote during their meeting on Tuesday, Feb. 8 on whether to install Rich Wallen as the utility's general manager and chief executive officer.

"Rich's significant work experience, his many talents, and his skill as a manager has earned the confidence of the board of commissioners, hence his designation as interim general manager," stated Judy Wilson, commission president. "After extensive evaluation and consideration, we believe that it will be best to hold a vote of the commissioners to determine if we should remove the interim designation and move forward with Rich at helm as our general manager/CEO."

Wallen joined the Grant PUD team in June 2017 where he took on the role of Managing Director of Power Production, overseeing Grant PUD's hydropower operations and ancillary hydro programs. He later became the Chief Operations Officer, with his responsibilities including managing both power production and power delivery, enterprise project management office, safety and operational excellence departments.


Wallen has been working in the energy industry for 30 years. He grew up in West Virginia and then joined the Navy. He spent more than a decade in the military, eventually becoming the chief mechanical operator aboard the U.S.S. Enterprise. He holds a bachelor's degree from West Virginia University and a master's degree in business from Clayton State University. He and his wife, Dara, have five children.
Tweet