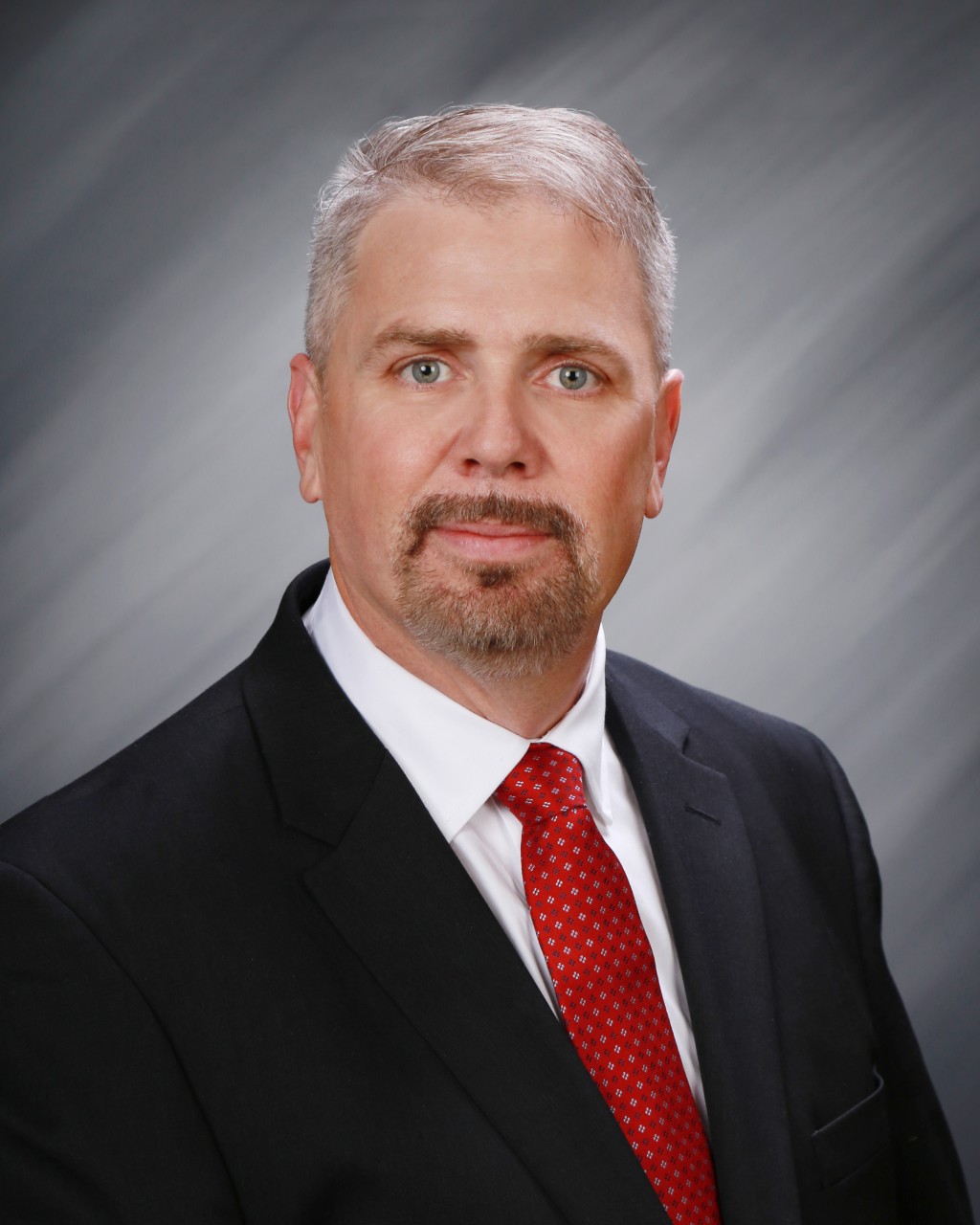 Wallen is currently acting general manager and CEO, a post he accepted following Kevin Nordt's decision to step down from the post Dec. 6 to accept a less-demanding role as chief resource officer as he continues treatment for prostate cancer. Wallen will remain in the interim post until commissioners chose a permanent replacement for Nordt.

Wallen joined Grant PUD in 2017 as managing director of Power Production and later became chief operations officer. His career in the energy industry spans more than 30 years and includes entry-level to senior leadership roles, producing and delivering electricity generated from hydropower, natural gas, coal and nuclear resources. His leadership at Grant PUD has reinforced and expanded upon the utility's focus on safety, teamwork, respect, innovation and environmental compliance.

Wallen was born in Mississippi, but lived much of his life in West Virginia, while his father was in the U.S. Air Force. Wallen joined the U.S. Navy at age 17 and remained there more than a decade, culminating his Naval career as chief mechanical operator aboard the U.S.S. Enterprise.

Here the discussion at 2:57:20 on the commission audio.

Grant PUD's Ephrata headquarters building requires $5.1 million in maintenance and remodeling upgrades by 2028 or it faces a potential of $90,000 in state fines for failing to meet a host of modern building requirements, commissioners heard Tuesday from Facilities Manager Tim Fleisher.

Needed upgrades include safety updates to HVAC, elevator, electrical and lighting systems; plumbing upgrades, energy-efficiency and fire-suppression upgrades and improvements to make the building more accessible for the disabled.

The Grant PUD Facilities Team is proposing a $7.61 million project to address all those concerns and build in additional improvements that would prevent future more costly maintenance issues.

The headquarters and Ephrata Service Center buildings are both located in a flood plain – prone to flooding during extreme rain events.

Commissioners are facing the dilemma of whether to build a new headquarters outside the flood plain, elsewhere in the Ephrata area, or move ahead with Facilities' proposed improvement plan.

Fleisher said the proposed improvements are intended to keep the building functional and in compliance until commissioners decide when to move forward with a new building.

"We've put off years of temporary fixes and it has caught up with us," Fleisher said. "Issues need to be addressed. Our hope is we're finding the best value between what we want in the future versus what we need to do now."

"I'm not discounting anything you've done here," Commissioner Tom Flint said. "I'm thinking 100 years down the road, it would sure be nice to not have the risk of the 50-year flood."

Commissioners took no action on the Facilities' proposal.

See the full third-quarter Strategic Plan metric report on pages 48-57 of the presentation materials. Here the discussion at 2:12:45 on the commission audio.

– Heard about the efforts and projects of the Fish and Wildlife Department to achieve Grant PUD's stewardship requirements for upper Columbia River Summer Steelhead. Fish and Wildlife manager, Tom Dresser said staff is developing a new contract with the Colville Confederated Tribes to support the district's annual broodstock collection of juvenile steelhead within the Okanogan Basin.

The partnership within the agreement covers a variety of activities including adult steelhead collection, tagging, acclimation, releases, reporting and more.

The existing agreement with the Colville Tribes expires at the end of February. Dresser said the group is uniquely qualified and positioned to assist Grant PUD with its steelhead program in the Okanogan Basin.

It is anticipated that the proposed new agreement will be reviewed by commissioners in January.

Dresser also updated commissioners regarding the status of a new domestic and production well system at the Carlton Acclimation Facility on the Methow River. The facility is one of three Grant PUD owned hatchery facilities.

The project has been delayed due to a variety of issues in the past, including escalating construction costs due to supply challenges related to COVID-19. Staff anticipates rebidding the project early next year and estimate work could be completed towards the end of 2022.

– Learned that Grant PUD expects to meet or exceed many of its Strategic Plan metrics for 2021 and is making progress on the metrics that aren't meeting targets. Metrics and results include:

See the full third-quarter Strategic Plan metric report on pages 1-18 of the presentation materials. Here the discussion at 1:08:42 on the commission audio.

– Heard that the Cultural Resources Department completed the season's archaeological monitoring and as part of the process the group was able to focus on the removal of various encroachments, vandalism, and graffiti throughout the project.

Manager of Cultural Resources Brett Lenz also shared with commissioners the department's approach to compliance of traditional cultural properties and archeological sites. More than 1,400 sites were identified in 2008 with approximately 500 sites deemed to have the potential to provide significant new information. The group goes through a comprehensive monitoring program on defined schedules for each of the significant sites.

During its Annual Meeting the Pacific Northwest Utilities Conference Committee presented Chief Resource Officer, Kevin Nordt with its "Connect-the-Dots" award. The award is presented to those that help others in the industry understand regional industry issues. Learn more here.

– Unanimously rejected Resolution 3375 and unanimously voted to rebid a proposed $3,779,436 contract with Nokia Networks, Nokia of America Corporation to improve bid-and-process transparency. The contract is for fiber network services. Here the discussion at 3:08:40 on the commission audio. See full details on pages 22-182 of the commission packet

– Unanimously approved Resolution 3378 to authorize the general manager/CEO to execute a change order to a contract with Arch Staffing and Consulting, increasing the contract amount by $750,000 for a new contract total of $1,725,000. The contract provides specialized, temporary workers for short-term projects. The increase funds temporary employees for four Information Technology projects that exceed the capacity of existing staff. Here the discussion at 3:56:35 on the commission audio. See full details on pages 183-191 of the commission packet.

– Unanimously approved without further discussion Resolution 3391 to authorize the general manager/CEO, on behalf of Grant PUD, to execute a change order to a contract with Andritz Hydro Corp, increasing the not-to-exceed contract amount by $226,620 for a new contract total of $2,401,020 for manufacture of new servo link rods for turbine/generator unit upgrades at Priest Rapids Dam.See full details on pages 192-200 of the commission packet.

– Unanimously approved without further discussion Resolution 3392 to authorize the general manager/CEO, on behalf of Grant PUD, to execute a change order to a contract with Volt Workforce Solutions, increasing the not-to-exceed contract amount by $1,000,000 for a new contract total of $3,850,000. Volt provides Grant PUD with contracted labor resources whose skills and capacity are needed to execute projects that support the District's business objectives and strategic plan. See full details on pages 201-205 of the commission packet.