Initiative 1631, which will appear on the state's November ballot, would impose a fee on carbon emissions that could result in a 5 percent — $16 million — increase in average annual costs for Grant PUD.

That's the latest estimate by Grant PUD analysts Jeremy Nolan and Paul Dietz. The estimate is based on the six-year period following the year when load growth in Grant County is expected to surpass Grant PUD's capacity to supply it with energy linked to Priest Rapids and Wanapum dams, alone. That time is expected to come in the early-2020s, at current growth projections. If approved, I-1631 would take effect Jan. 1, 2020.

Until Grant PUD grows through its project power, sale of our surplus electricity could somewhat offset the expected higher costs resulting from the initiative. Any potential offset would be . Determining the size of a possible offset would require a complicated analysis that Nolan and Dietz will take on if the initiative passes.

As the county's demand for electricity grows, Grant PUD would need to purchase more electricity on the West Coast energy market. This power comes from a variety of generation sources, including coal and natural gas, which both produce carbon that would be subject to the proposed fee.

It would be possible to purchase carbon-free electricity — hydropower, solar and wind — on the wholesale market, but the cost of this energy would be higher because of the added value of its carbon-free attributes. Grant PUD's estimate takes this into account, Nolan said.

How Grant PUD would absorb this cost increase is a decision for PUD commissioners and executive managers. and electric-rate increases could be part of the mix.

Grant PUD has not taken a position on but wants to get the word out about its expected impacts.

Initiative 1631 would enact a carbon emissions fee of $15 per metric ton of carbon beginning on January 1, 2020.

In 2016, 59.25 percent of Washington voters rejected a carbon tax initiative – Initiative 732. If Initiative 1631 passes this November, Washington would become the first state to have a carbon fee.

The Public Generating Pool, which includes Grant PUD and other utilities, hired Energy and Environmental Economics, a respected consulting firm, to analyze which policies best support a least-cost approach to carbon emissions and what it would mean for the
Northwest portfolio of energy resources. Key findings are:

Here's a link to the Carbon Study. 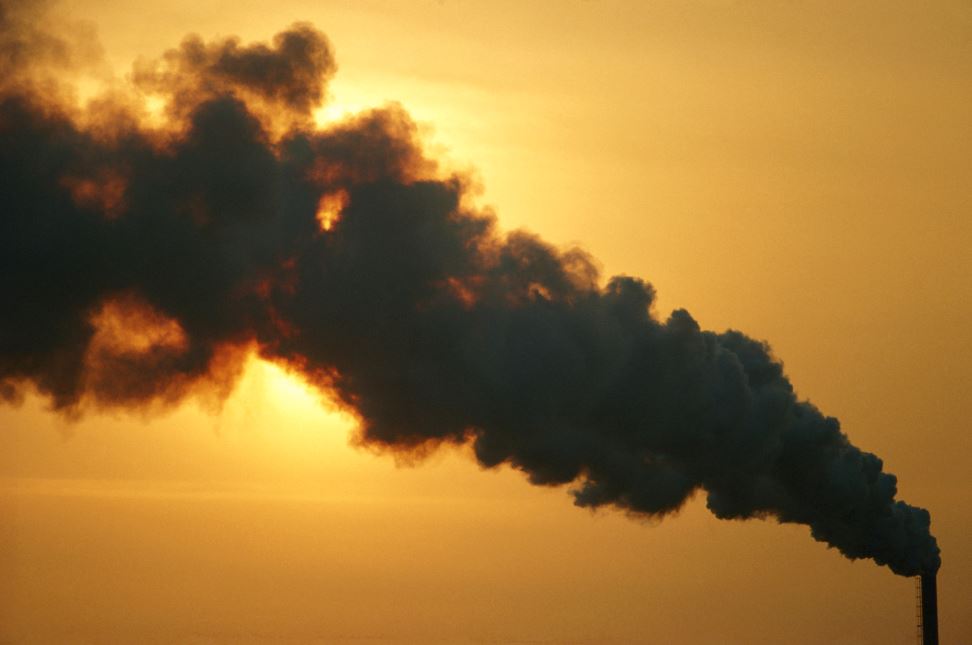